Still don't have your ticket? Yes, it is 100% free! But get a VIP Ticket and have the Masterclasses for life! 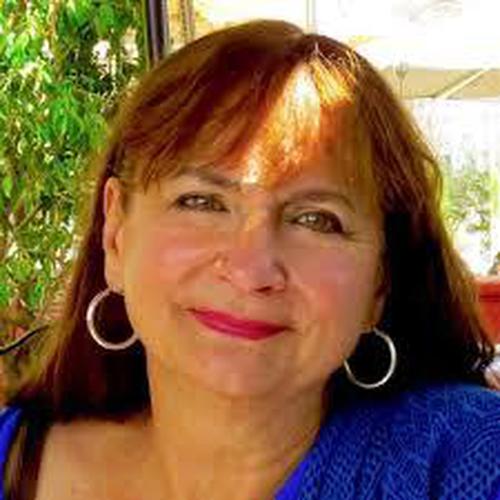 Talks covered by this speaker

Secrets and ancestral wisdom from a Master

Denise Linn has been called "America's best-kept secret." For the last three and a half decades she has traveled to the far corners of the world speaking to standing-room only audiences of thousands. Her spiritual journey began as a teenager when she had a near-death experience after being shot by an unknown gunman. The revelations she received on the "other side" and the subsequent amazing healing of her wounds led Denise to eventually become an internationally respected healer, writer, and teacher.

A world-acclaimed expert in feng shui and space clearing, Denise has distilled the information and wisdom into her teachings that she gained from indigenous cultures around the planet— the aborigines of Australia, the Zulu in Africa, the Maori of New Zealand (where she was given the title of tohunga), as well as from her own Native American roots.

Denise has taught seminars in 25 countries and has written 17 books, including the best-selling, "Sacred Space," and "Soul Coaching" as well as her personal memoir, "If I Can Forgive, So Can You!" Her books have been translated into 28 languages, and she has been a featured guest on Oprah, Lifetime, Discovery Channel, BBC TV, NBC and CBS. She is also the founder of the International Institute of Soul Coaching.

Your logo could go here!

If you'd like to get your brand in front of attendees following the categories this speaker is talking about (on this page, via email and during each talk) contact us.
We use cookies This website (and some of its third-party tools) use cookies. These are important as they allow us to deliver an exceptional experience whilst browsing the site.